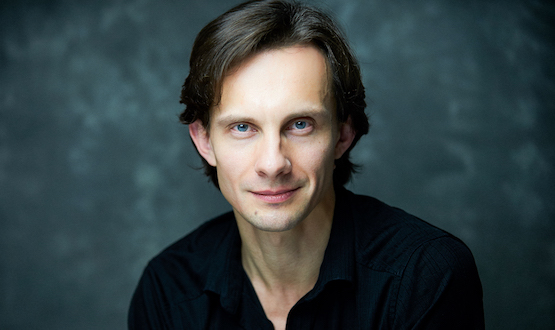 Actor, Dancer, Choreographer and Founder of Wisdom of Dance

Holds a diploma in Classical Ballet and related subjects

Equity is the UK trade union for professional performers and creative practitioners. Benny is a professional actor.

Benny is from Chelybinsk, Russia. Originally competitive Latin and Ballroom dancer, he qualified as a professional ballet and contemporary dancer as well as a musical theatre performer and actor.

Film and Television:
Benny has just finished filming a commercial for ALDI playing a Russian astronaut, was in Will by TNT as a regular character – Shakespeare’s Globe actor Tye Brewster, played a journalist in Damascus Cover (H Films), and had a comedic guest appearance as Conrad in episode 6 of Birds of A Feather (ITV).

Choreography:
The Kitchen (Central School of Speech and Drama), In Our Lifetime (The Print Room), Latin Heat (Royal Hall Harrogate), The Waltz Of The Toreadors (Chichester Festival Theatre), Rasputin (Pentameters Theatre and The Rosemary Branch Theatre) and many more.